I’m Judge Mike Carter, Republican candidate for the newly created 10th District State Senate seat. I believe strongly in safeguarding our personal freedoms and securing our rights as guaranteed under the Constitution. I would greatly appreciate your support in the Republican Primary on Tuesday August 2nd. Thank you!

ike Carter has served as a municipal judge in Missouri for 10 years. Judge Carter holds a Master’s of Journalism from Mizzou along with his Juris Doctorate.


Carter worked for the Missouri Attorney General's Office in Consumer Protection and clerked for Missouri's Western District Court of Appeals. 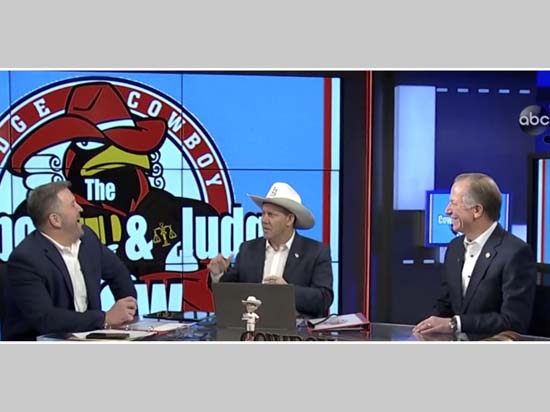 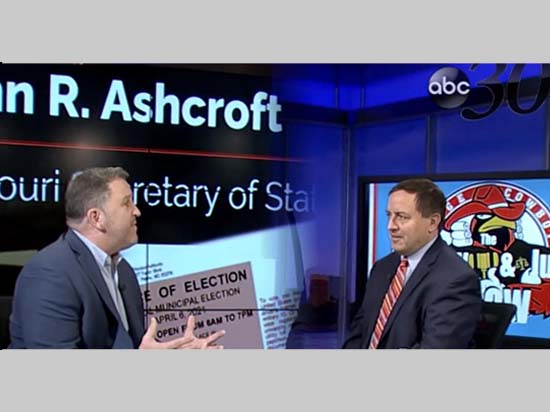 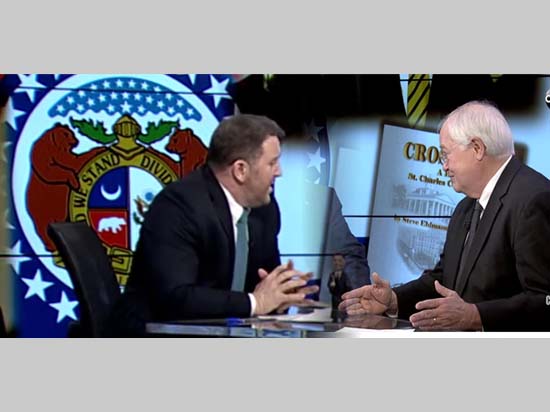 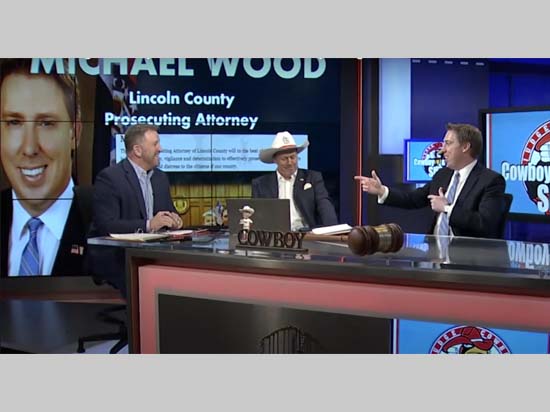 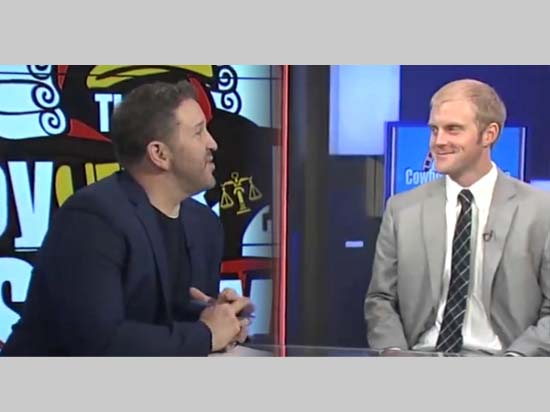